You're using a browser which is not supported by updatemybrowser.org at the moment. Probably because you're holding a tablet or phone right now or you just upgraded to Windows 10. Tap any browser on the left to learn more about them.

You are currently using , for which an update is highly recommended!

You are currently using , for which an update is available.

You are currently using the latest version of . That is awesome!

Updating your browser just takes a little bit of your time, but will increase your internet experience. After updating, you will browse faster and more secure. Of course, this is entirely free.

Own a site? Increase your users awareness of a modern web by installing our widget.

Or read more about the features of .

Google Chrome is a freeware web browser developed by Google. It was first released as a beta version for Microsoft Windows in 2008. As of January 2015, StatCounter estimates that Google Chrome has a 51% worldwide usage share of web browsers as a desktop browser, it is also the most popular browser for smartphones. Wikipedia
Try out now 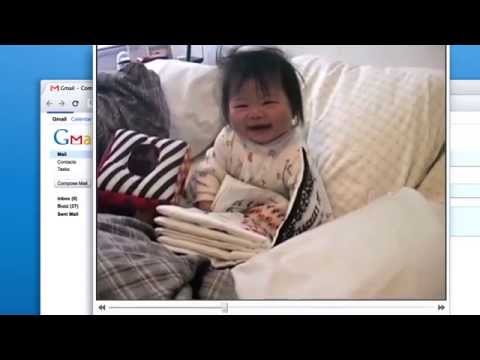 Read more about Chrome before you give it a try.

Safari is a web browser developed by Apple Inc. included with the OS X and iOS operating systems. First released as a public beta in 2003 on the company's OS X operating system, it became Apple's default browser beginning with Mac OS X Panther. The native browser of iOS is also called Safari, but has a different graphical user interface. Wikipedia 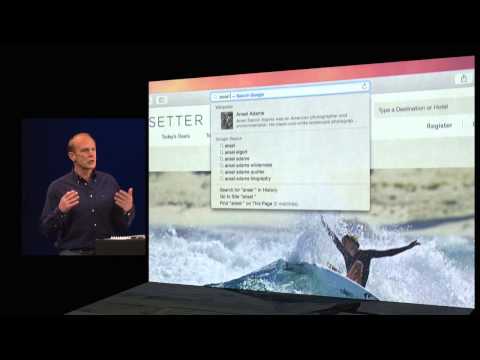 Read more about Safari before you give it a try.

Microsoft Edge is a web browser developed by Microsoft and included in the company's Windows 10 operating systems, replacing Internet Explorer as the default web browser on all device classes.

Read more about Edge before you give it a try.

Mozilla Firefox (known simply as Firefox) is a free and open-source web browser developed for Windows, OS X, and Linux, with a mobile version for Android, by the Mozilla Foundation and its subsidiary, the Mozilla Corporation. Firefox is considered the spiritual successor of Netscape Navigator. Wikipedia 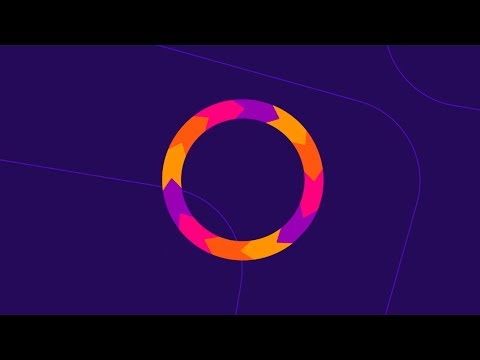 Read more about Firefox before you give it a try.

Internet Explorer is a graphical web browsers developed by Microsoft and included as part of the Microsoft Windows operating systems. It was first released as part of the add-on package Plus! for Windows 95 that year. Later versions were available as free downloads, or in service packs. Wikipedia

Read more about Internet Explorer before you give it a try. 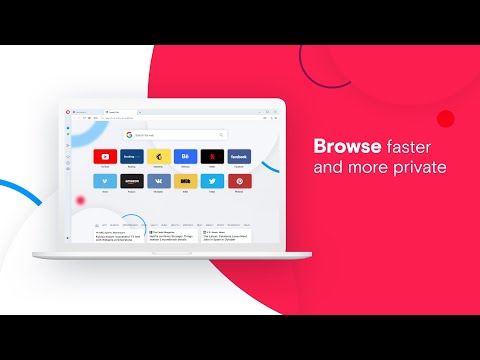 Read more about Opera before you give it a try.

Remind visitors of your site of possible browser updates:

This website is an initiative which tries to update as many old browsers as possible. It is built - for now - for desktop users only.

You are using a mobile device. Please keep it up to date, too!